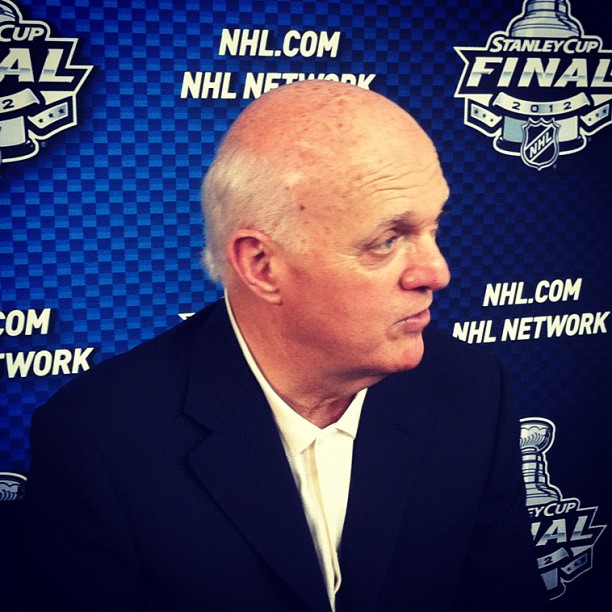 2021 will be a season that will never be forgotten by Islanders fans: Ryan Pulock’s save, Anthony Beauvillier’s winning goal in the final game at Nassau Veterans Memorial Coliseum, the ending of the Covid pandemic, the return of fans to the arenas and the beginnings of getting back to “normal.” With all the new memories collected this year, how did it stack up against the other ones in history? In our first segment of Path To The Draft, Isles Talk ranks 2021 with other top seasons in the history of the New York Islanders.

The remaining seasons filling out the top 10 for this organization goes as follows:

Again, this could all be up for interpretation and your comments are more than welcomed, but there is no denying that this franchise had a remarkable and memorable finale to this season and the fact remains that this organization has now turned the corner I have been expecting for some time. Coming up on the Path To The Draft, I’ll be going over the prospects across the pond and up north followed by the college kids and finally the Bridgeport Islanders. Don’t forget to follow Isles Talk on the following pages: