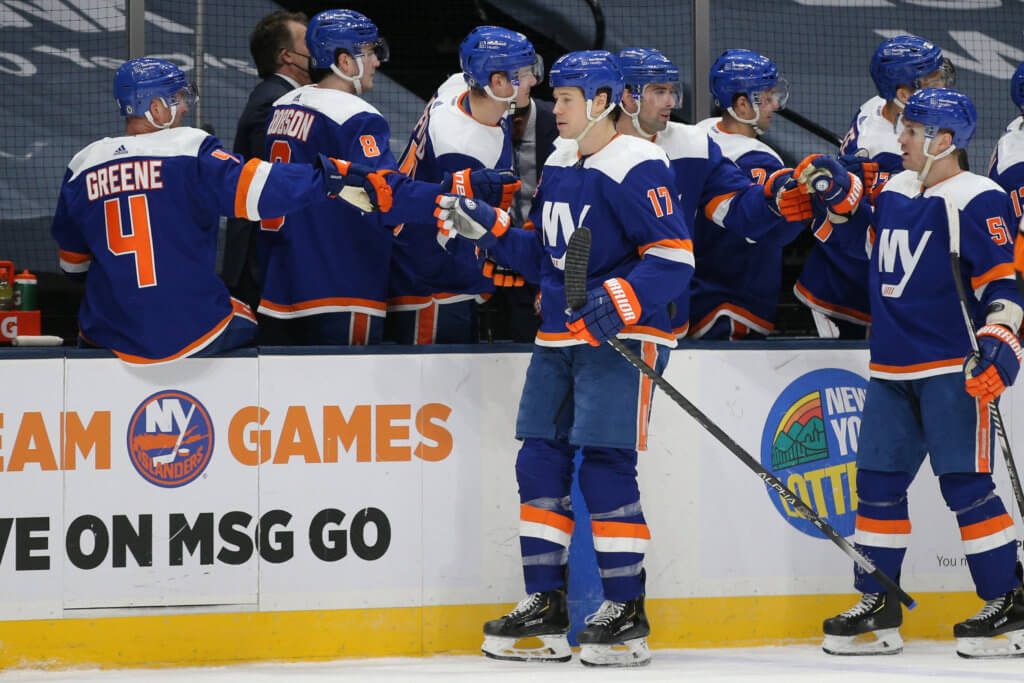 The second game of the three game series against Western New York’s team this afternoon.

At least our friends in the UK can watch the game during tea time.

What are my thoughts.

I am looking forward to seeing this team play so well. Remember about five weeks ago when the boards were bitching about how they have to break this team down. Where are those voices today? Singing everyone’s praises. This makes me want to DRINK! Maybe I will sip some Woodford Reserve today rooting on another win.