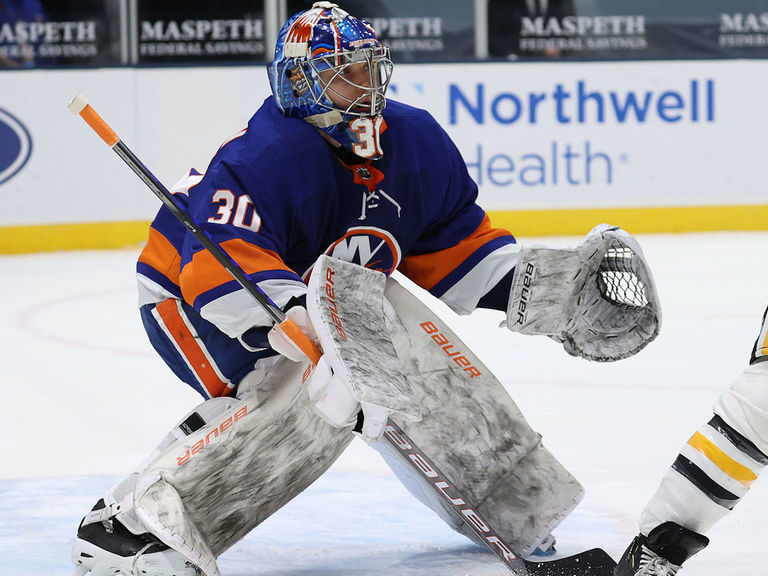 These are the things I took out from last night’s game:

Next up – in my opinion, four winnable games. At Jersey tomorrow and three with Buffalo on Thursday and two matinees over the weekend. I look for at least seven out of eight; but UNLIKE others – I will not be disappointed if less. I will look and see that the coaching staff, correct any issues and move forward. This is what HAS to be done, and indeed, it HAS!

Have a great day, Islander country. The ship is not taking water, and is NOT SINKING!

PS – i notice that the Bailey haters all of a sudden have shut up. THANK GOD!